Being based in south Florida, most of the brisses I do are in the general area near where I live.

As a traveling mohel, flights take me (mostly) around the country and to Caribbean islands. But this past weekend I had two engagements in Central Florida.

I flew to Gainesville for this baby's bris. 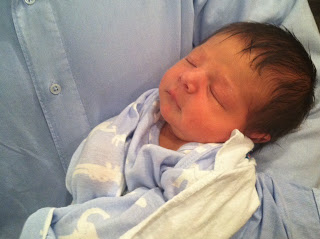 Here is a fantastic cloud I saw from the plane.

Touchdown in Gainesville was fun. (Not a very exciting video, but it's only 1 minute)


The airport is tiny, and there is no major taxiing time to the terminal because there aren't other planes coming in. There are four gates, and the area between gate and airport exit is nothing like at any large airport. Maybe 100 steps.

Going back was even better because there was one person on the security line: me.