Curacao is an island a little north of Venezuela. It identifies mostly as a Dutch colony, but I believe it is largely independent today. It has its own local language and its own local currency.

And it has one of the longest histories of a Jewish community in the Americas, including the oldest continuing-to-function synagogues in the Americas.

The Curacao Jewish community has a fascinating history, which I can't go into in this space. However, in more recent history, until this week, there hadn't been a bris in Curacao for 12 years. This is most likely a reflection of certain demographics, in that fewer younger people are remaining there, choosing to move off the island for other pastures.

There are babies, and little kids. But of the children I saw, most were girls. The occasional boy had moved to Curacao, but was not born on the island and did not have his bris on the island.

All that changed when this guy came along.

Here are some pics from the old synagogue, Mikve Israel-Emanuel 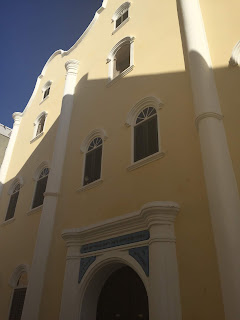 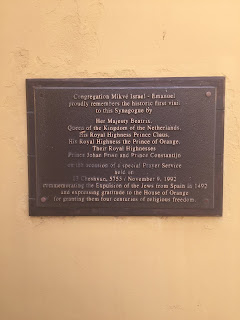 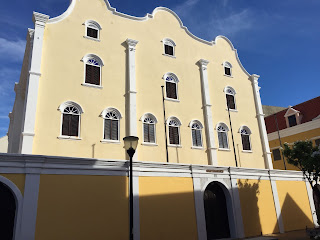 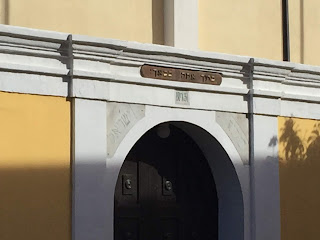 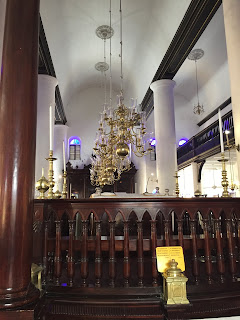 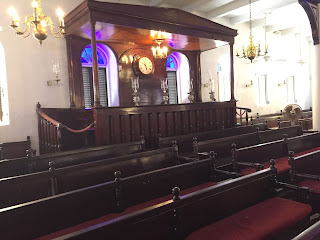 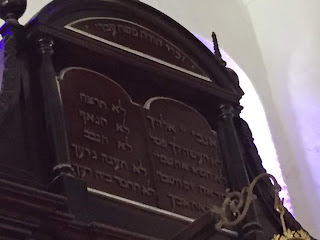 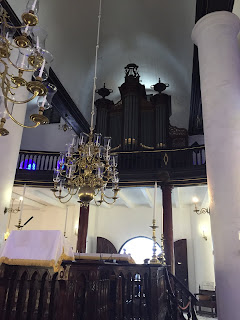 I found this next feature fascinating. Note the names of the 4 Mothers of the Jewish people etched in the columns! 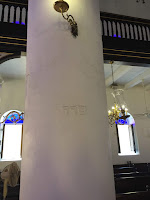 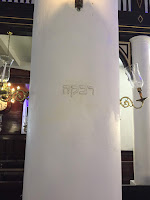 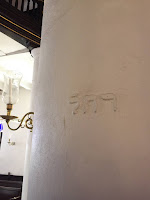 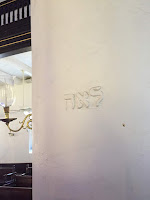 I also enjoyed walking around a bit 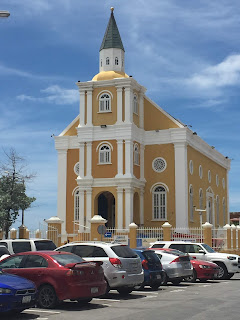 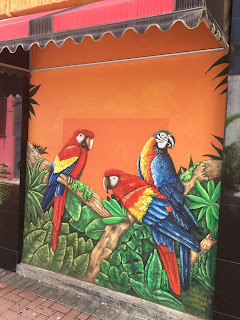 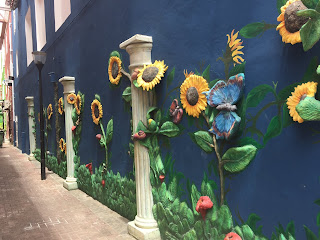 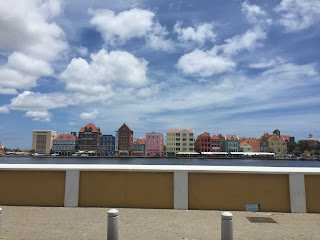 A few more from downtown 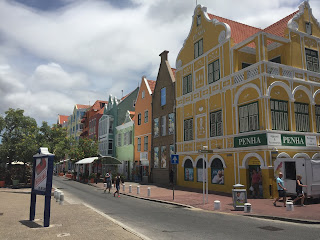 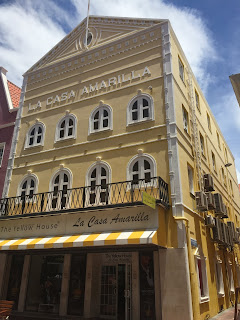 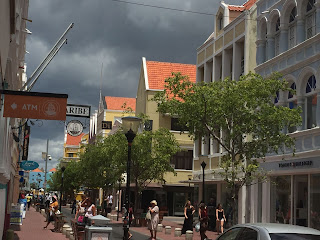 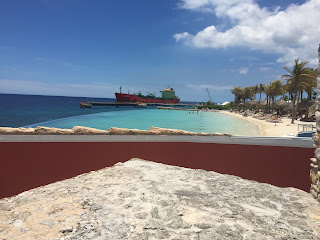 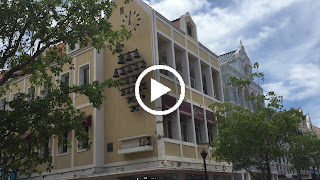 I also have a video of the longest pontoon bridge in the world, which opens and closes when a boat needs to go through. But it's too long for me to upload. 😲


It was a new destination, so a longer kind of blog post. Ciao! 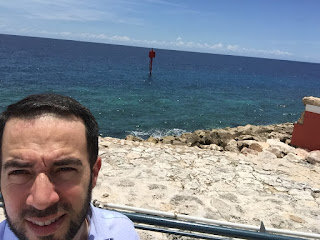